Throughout the year, Highland Hiker sponsors several travel adventures around the world. Come to join us on one or more of our fun-filled trips into some beautiful & remote areas of the globe. 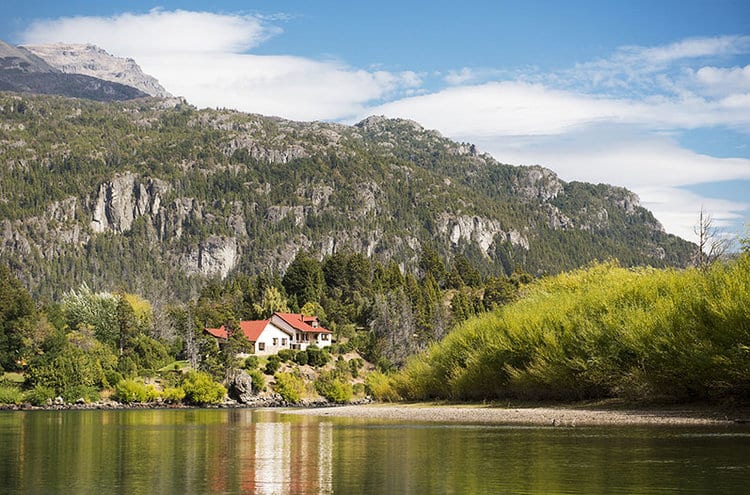 What began as a family gathering area along the Futaleufú River has evolved into El Encuentro Fly Fishing. Michael and Jane Beale began receiving guests in 1985, and the lodge grew largely through word of mouth until it became the family business.

Michael, a seasoned guide, taught all five of his children about fly fishing, wildlife and the land they call home. Each of the siblings plays a significant role in the success of the El Encuentro Fly Fishing that involves some of the best and most traditional estancias in the area. 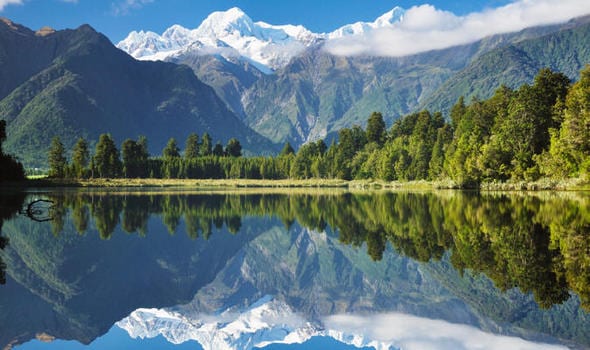 In this day of frequent travel, we tend to come back with memories of crowds: lines at entrances, tour buses and more tour buses, the hustle and bustle of everyone seeing and doing the same thing everyone else is seeing and doing. Do yourself a favor and come back with memories of an extraordinary land, a truly unspoiled and totally surprising destination even for ecotourists who think they’ve done it all. The Maori called it Aotearoa; Land of the Long White Cloud. We call it 100% Pure New Zealand. 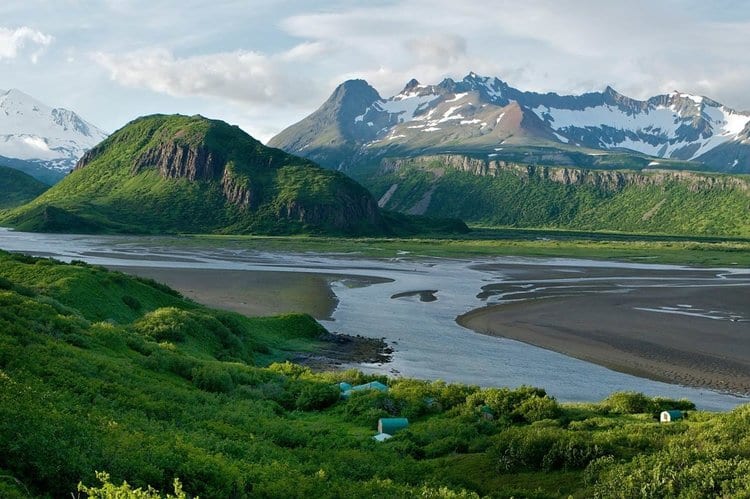 One of the most remote places we travel to, Nakalilok Bay offers one of the most off the grid fishing excursions you will ever embark on to a place where the bears easily outnumber the fishermen. Despite it’s location those at the camp will want for nothing. 5 Star meals prepared by the executive chef, full bar, and nights filled with music and a game of washers await you after every fishing day ends. We fish during the silver salmon run for the most part and in the spare time,  Dolly Varden in the streams.